Loyola New Orleans: A great option for a student who wants a small school, but also craves urban action 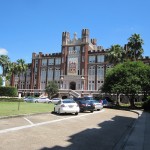 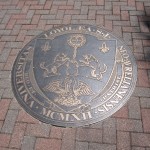 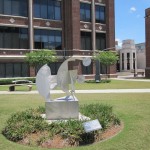 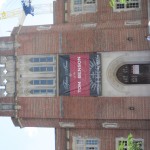 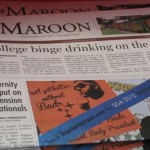 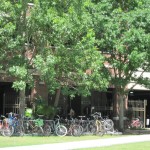 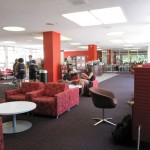 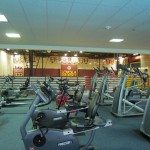 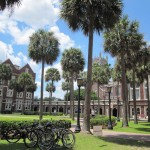 There’s no getting around it. Loyola is a beautiful school with a set of advantages that distinguish it from any other university we’ve visited. Everyone knows that New Orleans is an exciting destination for a zany vacation, but the prospect of living there seems to overwhelm many potential college students. That’s because you’ve only heard of the French Quarter; Loyola is in the Garden District. The Garden District may be America’s most beautiful neighborhood. No, there aren’t any McMansions or sweeping, gigantic 20th century monsters. Instead, the Garden District is overflowing with history, class, and culture. It’s the ideal setting for a serious institution, and that’s why two – Loyola and Tulane – have chosen to call the Garden District home.

Loyola has about 3,000 undergraduate students, so it’s about half the size of Tulane, its next-door neighbor. However, size has not held Loyola back; instead, that intimate environment has given many of its students wings to flourish. I ran into one of my former students, a girl I advised in the 2008-2009 season, while I was on the campus, and she thanked me profusely for introducing her to Loyola. When I asked her what she had enjoyed most about Loyola, she told me that it had given her the perfect combination of college fun and educational options. She was interested in law, and unlike many small schools, Tulane offered her a pre-law curriculum, with a major in Criminal Justice. She has better grades in college than she ever did in high school because of their awesome professors and terrific course lineup.

My favorite part of Loyola deserves a special discussion: the public transportation. One of my greatest concerns for students is the potential for car accidents while away at college. Loyola (and its neighbor/rival, Tulane) are perfectly situated to take advantage of the New Orleans Streetcar. The Streetcar can take students down to the Canal/Bourbon Street area for about $1.00, which eliminates their driving down to crazy town on their own. Since the Streetcar shuts down around 10:30, students will need to take a taxi back to campus, but the Streetcar cuts down on the overall costs. Plus, taxis are cheap in New Orleans, not to mention abundant. Long story short, although New Orleans is one of America’s wildest cities, it’s also one of the safest for college kid transportation. You just need to take advantage of all it has to offer.

The Beautiful, Historic St. Charles' Streetcar, which stops RIGHT in front of Loyola

My only issue with Loyola was their dorm setup because many small schools have dorms that are in better shape. However, they’re still way nicer than the dorms at public universities, and who needs to sit around a dorm room anyways? It’s really more for sleeping  than anything else. And, in any case, you want your school to be putting its resources into the educational facilities, not the country club features. Those are the aspects that will pay off for you in the long run.

Cons of Loyola: Intense Humidity, Dilapidated Dorms, So Much Opportunity for FUN!